The predecessor of Lu'an Group is Lu'an Mining Bureau, which is a key enterprise of the former Ministry of Coal. It has been famous all over the country for the spirit of the hard-working, and was highly praised by Enlai Zhou,  Zemin Jiang, Peng Li and other state leaders. In 1987, it was named the first modern coal mining area of China's coal industry. Twice won the National "May Day" Labor Award and National Enterprise Technological Progress Award.Three times won the National Enterprise Management Award, known as "three golden horses in one bureau, the first in China". The company's technology, equipment level and efficiency have always been among the best in the industry.

Lu'an Group is one of the five largest coal enterprise groups in Shanxi. It has total assets of 108.1 billion yuan, 300,000 family members (including Lu'an Xinjiang Company), and 75 subsidiaries. Twice won the national "May Day" labor awards and twice as "China's Top Ten Most Influential Enterprises". 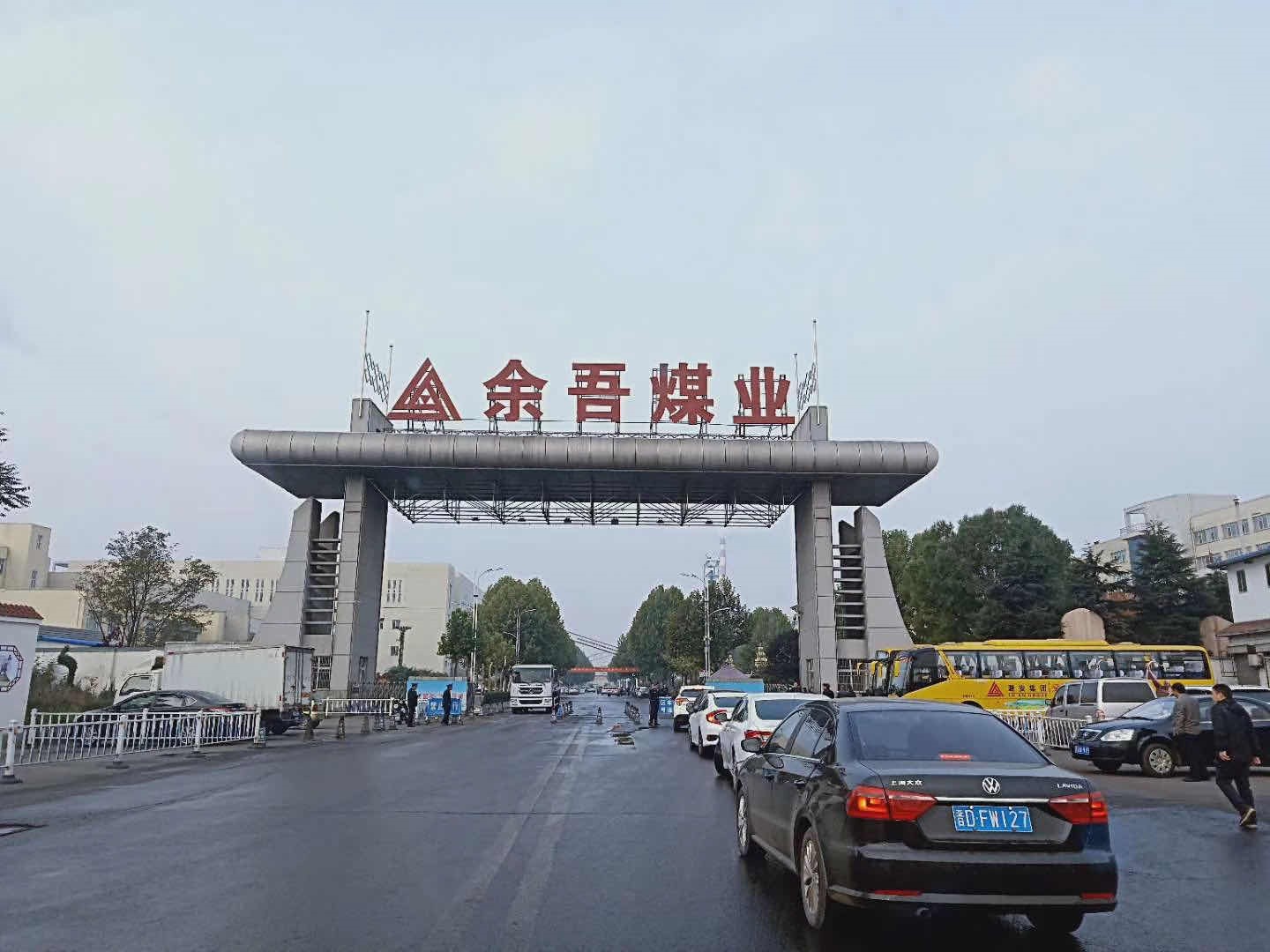